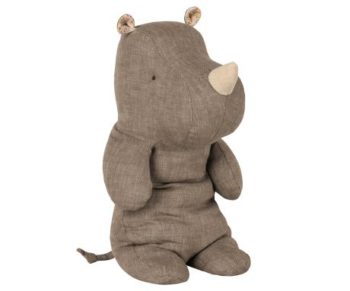 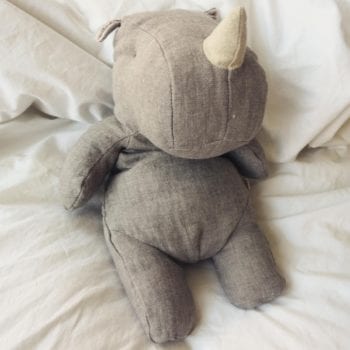 Maileg Rhino Grey Middle is a roly poly little character from the magical world of Maileg that will win the hearts of the whole family. Despite the Rhino’s rather daunting and often ferocious reputation, this little guy, like his baby brother, is a softy.

His sweet little grey pure linen visage has been designed for him to sit up and be part of the fun. He’s cuddly, has an endearing face, a bit squigy and adds a beautiful safari animal touch to a room.

Made by Maileg to high quality standards that this imaginative Danish brand is famous for.

Only 1 left in stock

There are no reviews yet. 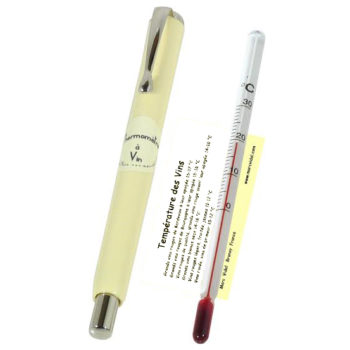 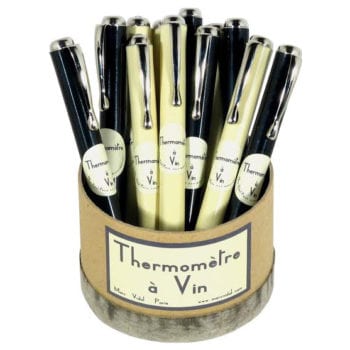 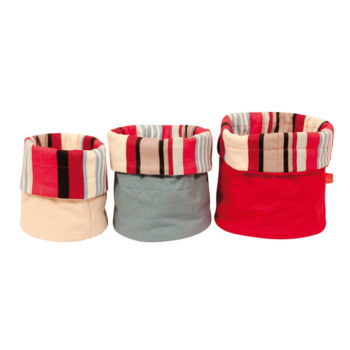 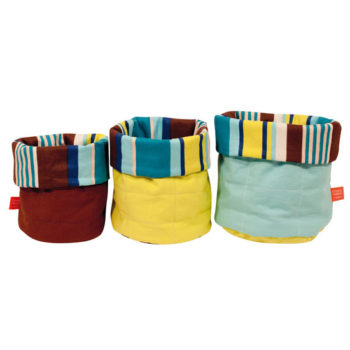 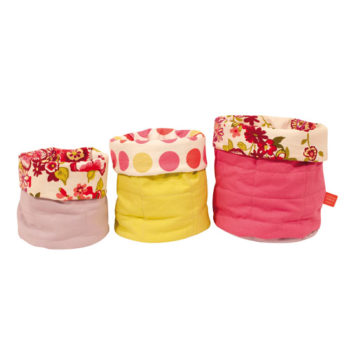 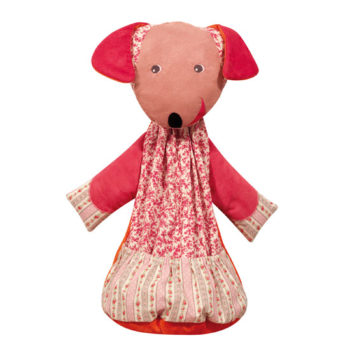 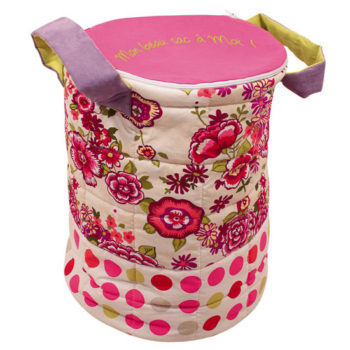 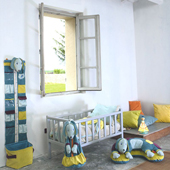 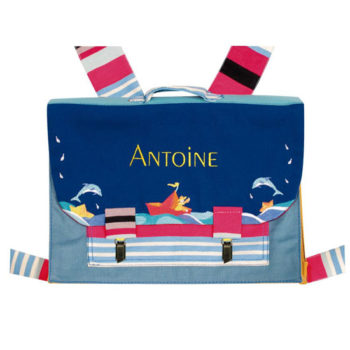