To follow your heart means being guided by the passion that resonates with your very essence. It can define you and take you on a life journey that you could never imagine. It’s not an easy decision or an easy road, or even a happily every after because as we know, life is so much more complex. But it can give you a sense of meaning and contentment, and allow you to create your story, which becomes your gift. We can simply look from the outside and dream, or we can take those first steps towards something deeply transforming, that just feels right. I believe this is following our heart. 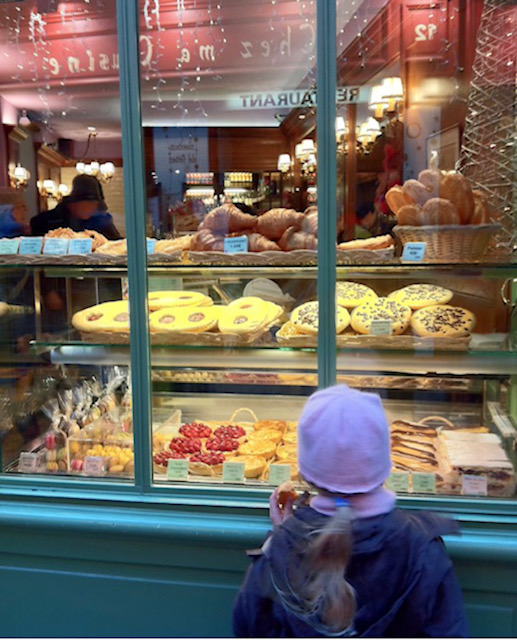 Have you ever wandered in an ethereal place that made you feel like you were in a beautiful dream? For me it was the old secret Belle Époque passages of Paris where tiny toy stores sparkle in fairy lights and burst with beautiful classic toys. It was the provincial French cobble-stone villages, where peering into the window of small boutiques that had been around for generations made me feel a sense of warmth and Joie de vivre. This is where I found myself when I began my journey to follow my heart. 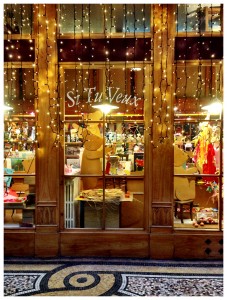 The idea to travel to Paris and down to a small village in the French Alps had come at a time where my world was changing. The trip was a gift to myself, perhaps a diversion, but more so a curious quest to find greater meaning in my life and to be a better role model for my girl. I loved being a mother, but as a writer immersed in the world of education, I knew there might be something else for me. 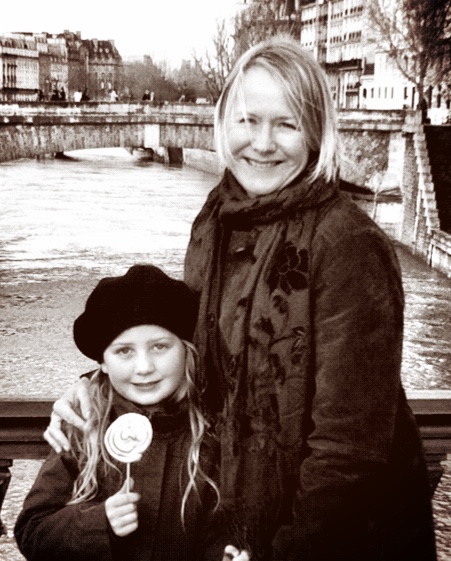 Sometimes when we follow our heart, I don’t believe serendipity will magically finds us. Instead, when we are fervently seeking an affirmation for the decisions we’ve made, we find it; or perhaps we come to an agreement within ourselves that we will take a certain path.

France for me was an adventure and a salve for my mind; a way of restoring my balance. Once we had arrived, I began to quickly feel comfortable and safe partly because Paris has such a strong feminine spirit. Parisienne, Coco Chanel, was one of the most successful fashion designers in the world. She was independent. She would dine alone at Paris’s Angelina Cafe when women were still meant to be escorted by men (as late as World War 1 it was illegal for women to dine alone). She was joined by the likes of writer Gertrude Stein (whose Paris home was a salon for the leading artists and writers of the period between World Wars I and II). Similarly, in the Cafe de Flore on the other side of the Seine (the Left Bank) existentialist Simone de Beauvoir would sit with her lover Jean Paul Sartre, gently unpicking the tightly woven fabric of a patriarchal society. These are some of the women I had studied at university or read about in my younger travels and they gave me courage and a little sense of flamboyance to be my own artistic self. I didn’t feel so alone. However, I had also chosen Paris also because through its art, charm, history, markets, beauty, food and revere for the artisan, it was a place that helped me to feel and create stories. The story I wanted to create was to pursue my own business whatever that was to be, to be successful and have more time for my daughter. As a child, i was an avid reader. The kind that turned the torch on under the sheets to continue reading when I was supposed to be asleep. Mostly adventure books, and books about fairies and forests where the trees could talk. Enid Blyton (albeit not French) showed me the enchantment of the story, and how our imagination could carry us through anything. Einstein said that if you want your children to be intelligent read them fairy tales. If you want the to be more intelligent read them more fairy tales. (I think reading in general.) So, Paris had to be my adult choice of the Enchanted Forest, the fairy tale and a cerebral way to help me approach the experiences that had come upon me over the past few years. It had the delights of an old world steeped in tradition, the walls and doors of the old buildings so beautiful and elegant, it had all that was needed to create a wonderful story. 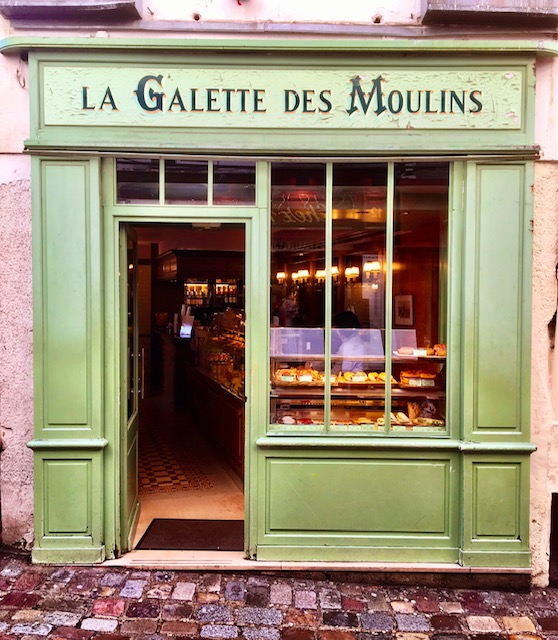 I’d found a tiny apartment in Le Marais, Paris, on a pretty street leading to Le Seine. We were close to an ice skating rink (it was Winter) in Hôtel de Ville, and close to the centre of style and art. I needed to begin my journey where I could feel the pulse of the city. But it wasn’t the nightlife or the cosy restaurants that made me come alive. Naturally, my life was about keeping the two of us entertained. It was those sparkling fairy-lit toy stores, and at times their owners, which gave me so much joy. 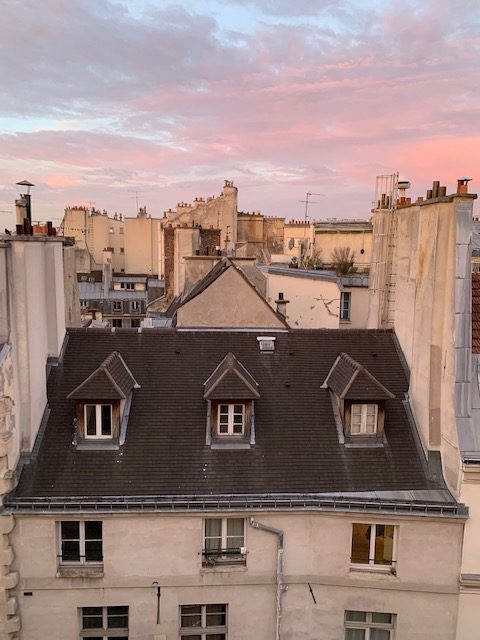 I watched the owner of Fan Fan, the local toy store, do little tricks to make my daughter and I laugh. It gave my heart respite, and i warmed to the city. But it was in the Belle Époque passages built in the late 1800s where a few tiny toy stores and a store dedicated to music where my dreams began to unfold. I wanted to emulate this back at home. I wanted to take it all with me, and stay in this dream. 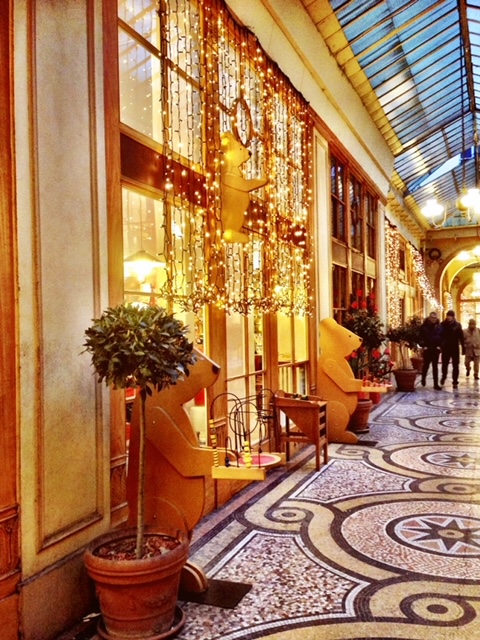 We left Paris for en plein air, the open spaces. High the Haute Savoie, the French Alps, we would wander past a toy store each evening that had the most beautiful window display. Looking at it from the pathway as the pink light of twilight glistened on the alps, we would peer into the window, our breaths lightly fogging the glass. Together we would gaze – my daughter’s sweet little face with big wide eyes looking at the toys, and me at the future. 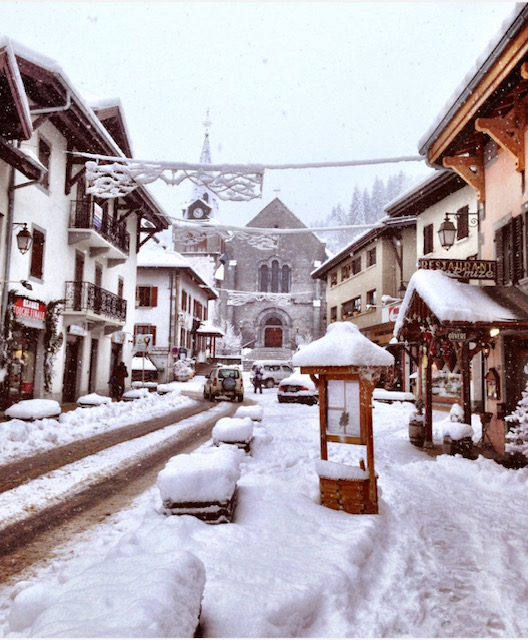 I returned to Australia full of heart. i was filled with so much courage and joy. I began to research, and learn about retailing, of starting a website, of marketing and of all the important standards to ensure my store would be solid. I lost myself in the beauty of stories and the hope of being successful for my daughter. 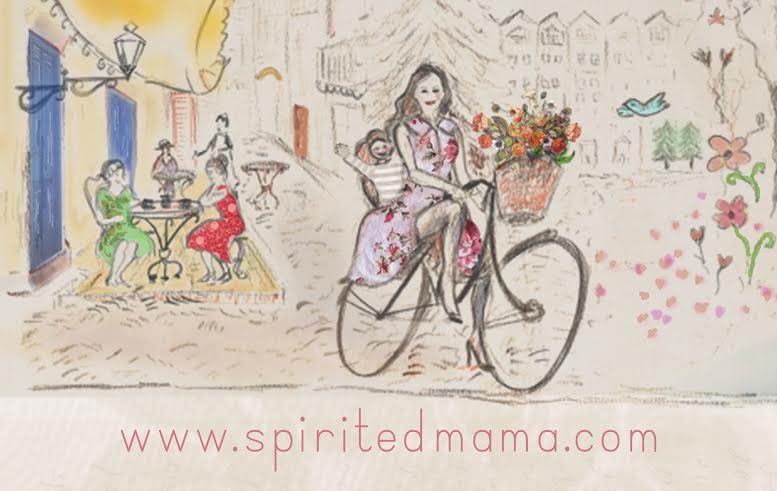 In June 2012, I began my website store as Spirited Mama and I received my first LCL (a shipping term) of hanging mobiles from France. The ones I had seen in the toy store window in the little Alpine toy store. They were delightful and they made people smile. They were artful and so full of whimsy, they were poetic and original. So fragile, some also needed to be repaired and with my limited finances, I had to learnt to artfully restore each one. 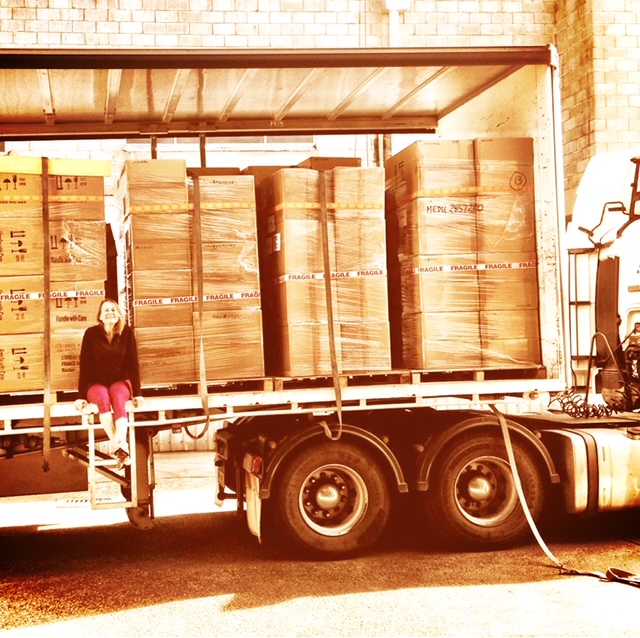 As a journalist, words were my craft. In my new role, i learnt how to drill and put up shelves. I awoke early for market stalls once returning with blisters on my hands. I travelled to Melbourne for trade shows where i had strung from ceiling of the old Exhibition Hall some of the mobiles, They looked like beautiful sparkling chandeliers. As people gazed up, they would bump into each other. They had become children seeking stars. I would then be the last to leave the show when each mobile had been cut down and carefully packed. I would drive back to Sydney with little sleep and a car full of orders, collecting my daughter who had been staying with dear friends, and to begin my day job to ensure we had an income. I once pulled into a truck stop on the way to Melbourne. It was late and dark and I found it terrifying, so I began driving again, singing to myself with the window open to keep fresh. Was this following my heart? I wasn’t so sure then. 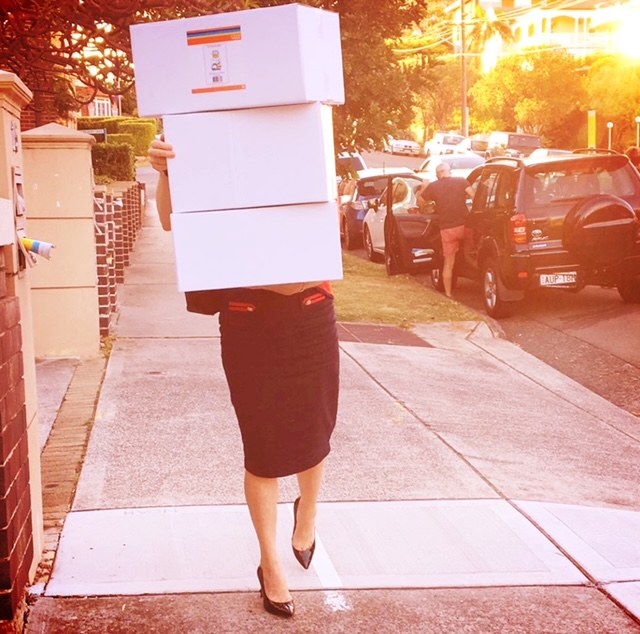 I began to learn that following your heart was sometimes hard. I have since learned that most of the time following your heart is work, but meaningful and satisfying and individual and creative. And then there are times when I am totally surprised with the sense of something beautiful and of the heart, which is in the guise of gorgeous customers who are kind and affirm what I do, or when I see my daughter learning skills that she will keep for life. 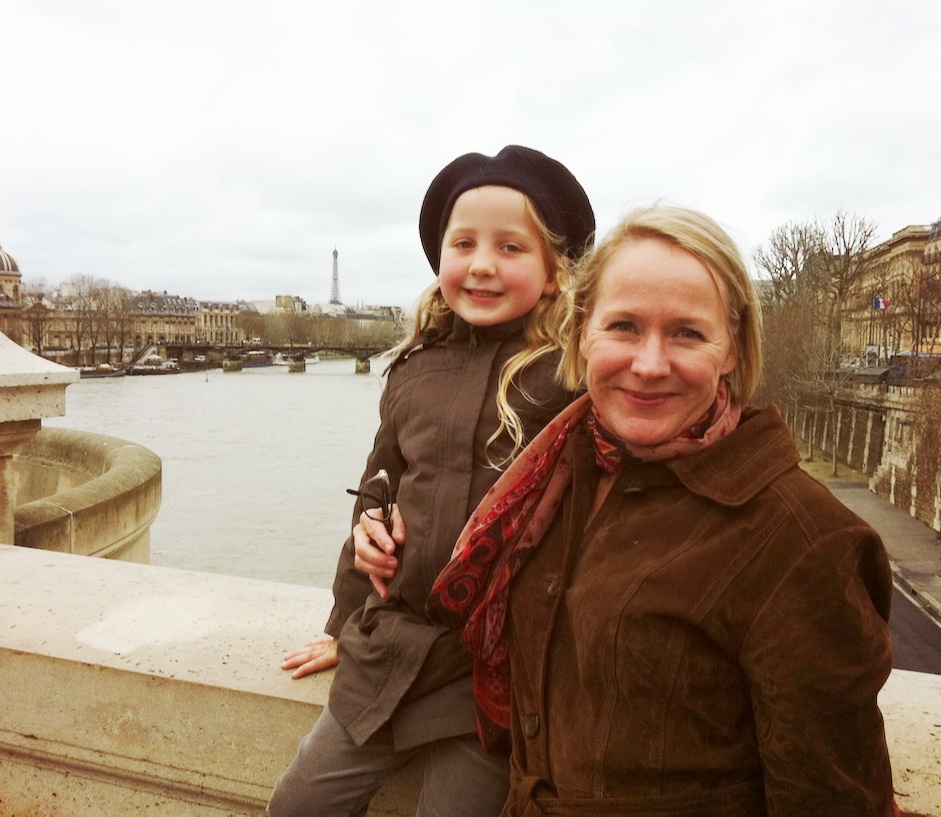 So, following my heart has evolved to become Little French Heart. My store that brings to families the magic of childhood, so they can create their own stories that bring a sense of warmth and Joie de vivre to their lives. And with my gorgeous girl, who is now 16, it is the heart I know, and follow it, I do.

We’d love to publish it here at Little French Heart.

4 thoughts on “Follow Your Heart: The Story of Little French Heart”